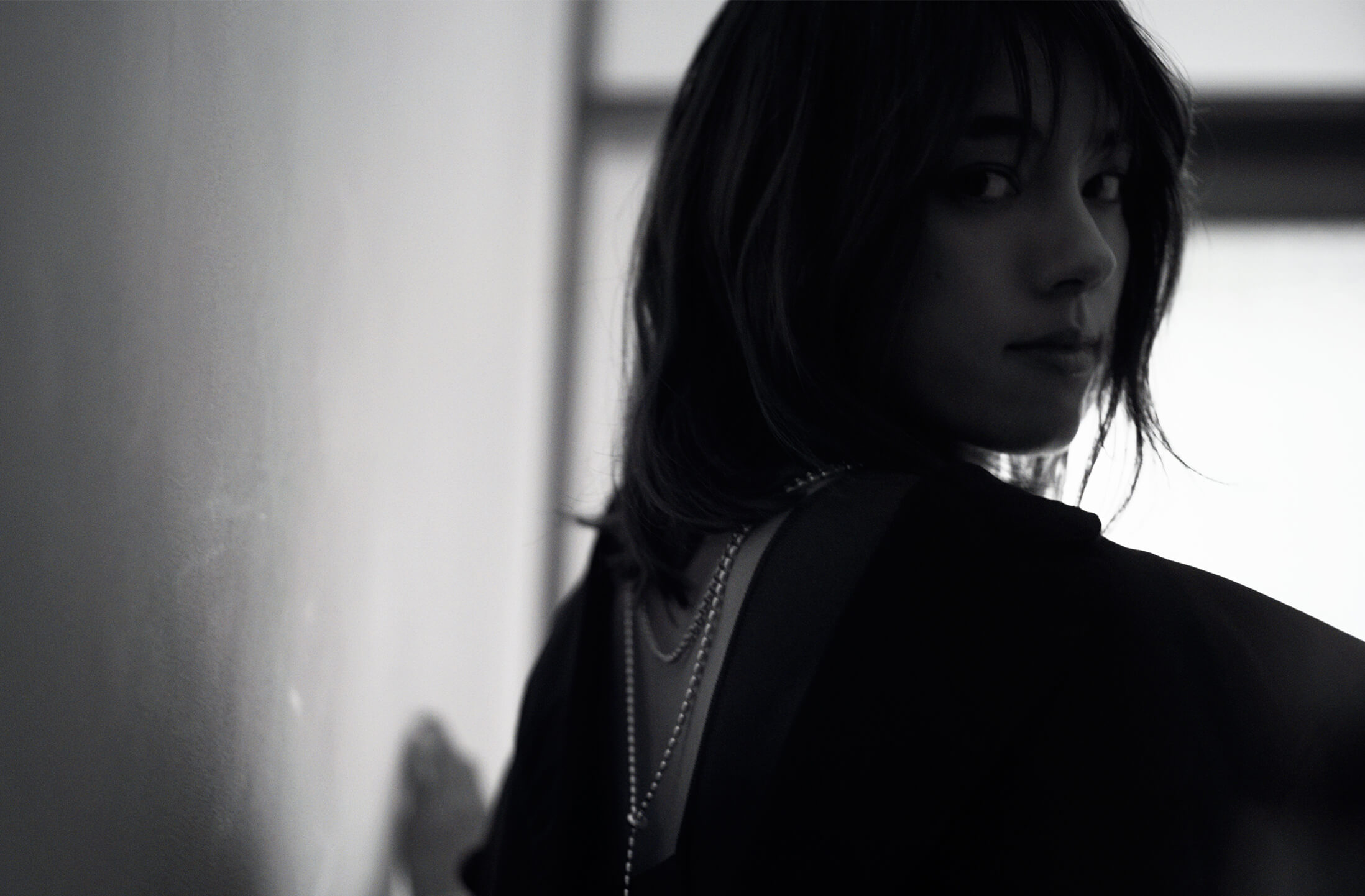 Singer-songwriter, born and raised in Osaka, Japan to a multicultural household with a Japanese mother and a German father. While attending college in New York City, she starts writing music and performing. Her music catches the ear of legendary music producers Jimmy Jam and Terry Lewis who offer to produce her music. Seamlessly weaving Japanese and English lyrics, she uses her gentle voice like an orchestra and makes each sound blossom as if depicting a beautiful garden. With Jam & Lewis’s artistry and masterful production work, her music creates a “New Global Standard.”

She made her debut with “Unity,” the theme song for the Japanese dubbed version of the animation movie “The Legend of Hei” released on November 6, 2020. She will release a new song “0 (zero)” in 2021.